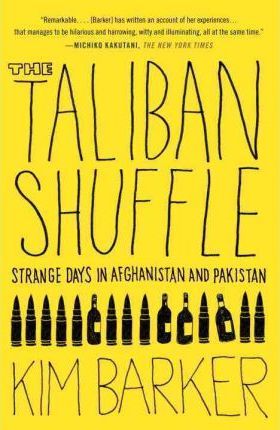 
When Kim Barker first arrived in Kabul as a journalist in 2002, she barely owned a passport, spoke only English and had little idea how to do the "Taliban Shuffle" between Afghanistan and Pakistan. No matter--her stories about Islamic militants and shaky reconstruction were soon overshadowed by the bigger news in Iraq. But as she delved deeper into Pakistan and Afghanistan, her love for the hapless countries grew, along with her fear for their future stability. In this darkly comic and unsparing memoir, Barker uses her wry, incisive voice to expose the absurdities and tragedies of the "forgotten war," finding humor and humanity amid the rubble and heartbreak.