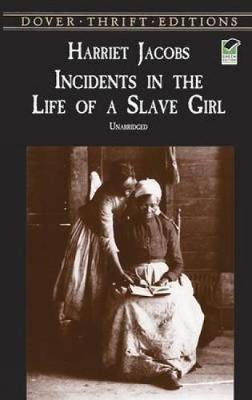 Incidents in the Life of a Slave Girl PDF Download

The true story of an individual's struggle for self-identity, self-preservation, and freedom, Incidents in the Life of a Slave Girl remains among the few extant slave narratives written by a woman. This autobiographical account chronicles the remarkable odyssey of Harriet Jacobs (1813–1897) whose dauntless spirit and faith carried her from a life of servitude and degradation in North Carolina to liberty and reunion with her children in the North.
Written and published in 1861 after Jacobs' harrowing escape from a vile and predatory master, the memoir delivers a powerful and unflinching portrayal of the abuses and hypocrisy of the master-slave relationship. Jacobs writes frankly of the horrors she suffered as a slave, her eventual escape after several unsuccessful attempts, and her seven years in self-imposed exile, hiding in a coffin-like "garret" attached to her grandmother's porch.
A rare firsthand account of a courageous woman's determination and endurance, this inspirational story also represents a valuable historical record of the continuing battle for freedom and the preservation of family.